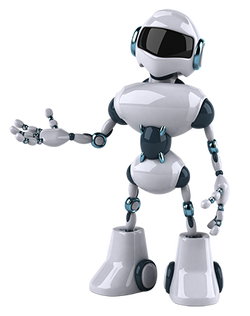 The Cinema Monster is an international festival of films and animations, and it has become one the largest cinema event in the American East. The goal of the festival is to promote the art of contemporary film and animation as well as the traditional film and animation form, to encourage young filmmakers and independent productions, to cultivate the interest among the general public.

The Cinema Monster Film Festival is open to competitors from all-over the world with no exceptions. The Festival accept short films, animated films, experimental films and documentary films. All topics are welcome! 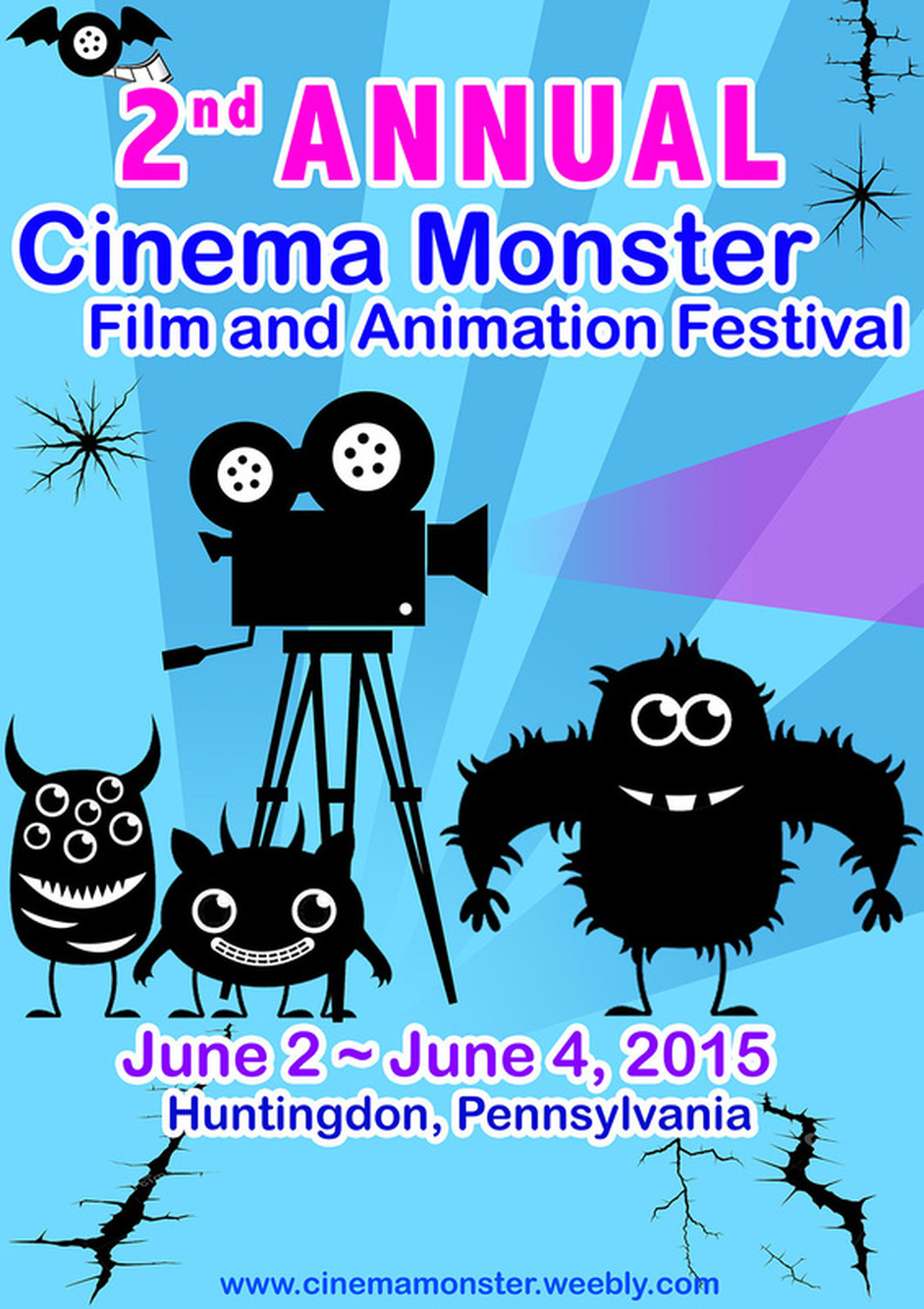